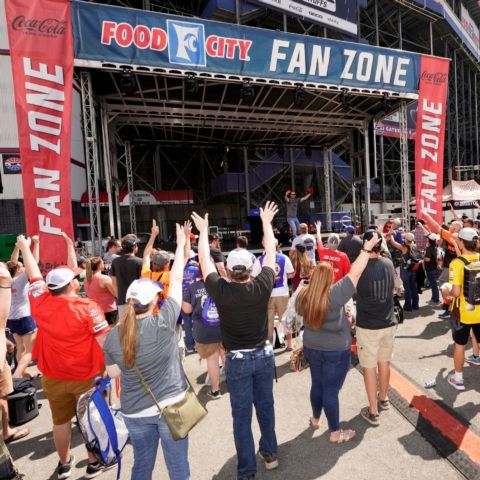 The Food City Fan Zone Stage will have lots of entertainment going on throughout the weekend. Popular Trackside Live with hosts Jose Castillo and Alex Weaver will take to the stage on Saturday from 3-4 p.m. 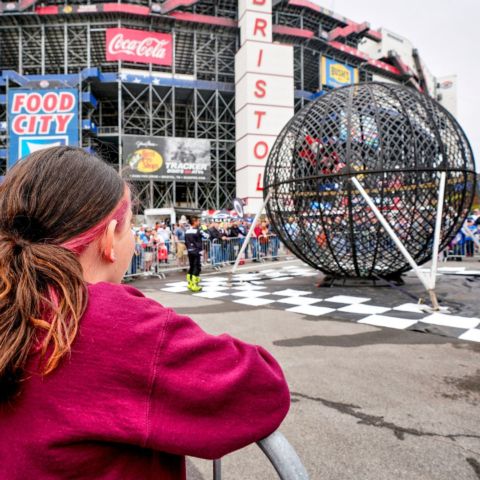 The Globe of Death exhibition is one of the many thrilling attractions available for guests to enjoy in the BMS Fan Zone. 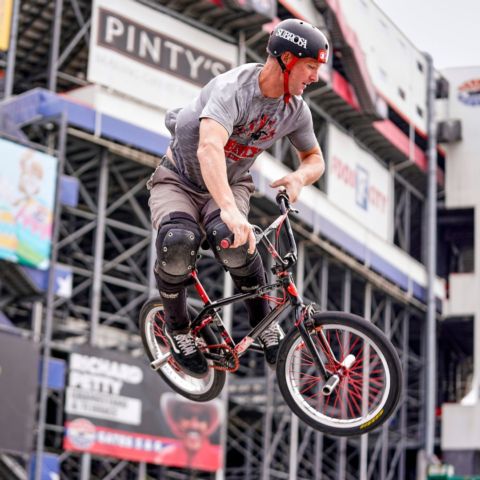 Among the activities in the BMS Fan Zone is the BMX Stunt Team putting on high flying exhibitions each day. 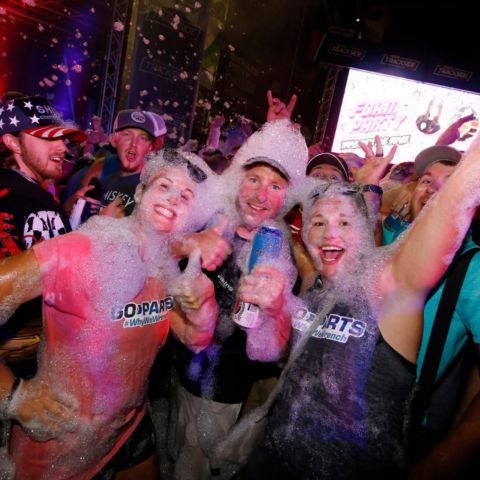 Back by popular demand is the super-fun BMS FOAM PARTY!! On Friday night after Tim Dugger performs the post-race concert get ready to be covered in glow-in-the-dark foam and party the night away. 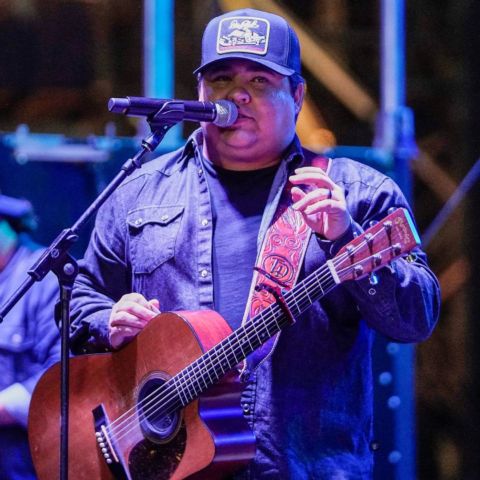 There will be two post-race concerts during the weekend. On Friday after the Food City 300 country music artist Tim Dugger (pictured) will perform and on Thursday night following the UNOH 200 presented by Ohio Logistics the 80s party band Spank! will perform.

Guests who attend the Bass Pro Shops Night Race weekend at Bristol Motor Speedway, Sept. 15-17, will find an abundance of entertainment options in the BMS Fan Zone, located at BMS Entrance 1 (North) near the famed Bristol tower and It’s Bristol Baby monument. The BMS Fan Midway, located in the lot down the hill behind the track’s frontstretch, also has a variety of sponsor displays and activities.

Additional activities for the Food City Fan Zone Stage will be Friday night’s return of the incredible Foam Party. First held at BMS in 2019, the Foam Party thrilled guests by allowing them to party the night away with gallons and gallons of glow-in-the-dark foam with famed TikTok influencer Justin Danger Nunley and the Appalachian Highlands' own music mixer extraordinaire, DJ Stacie. Prior to the Foam Party on Friday, country music performer Tim Dugger will play the post-race concert. On Thursday night the post-race concert will feature Spank!, an ’80s party band.

Among the popular attractions in the BMS Fan Zone will be a wild bucking Mechanical Bull, which will be available for guests to ride Thursday through Saturday. The BMX Freestyle team will show off their daredevil skills in a pair of shows throughout each day. The amazing Globe of Death will thrill guests as the stunt riders perform inside and oval steel cage with two shows on each day of the weekend, as will the new Extreme Trampoline. Guests can channel their inner lumberjack at the Axe Throwing station and jump inside a state-of-the-art Racing Simulator to test their race driving skills.

There will be tons of fun stuff for kids to do at the track at the BMS Kids Zone. There will be Inflatables, a euro bungie, a challenging rock wall, the cornhole game and coloring stations. To elevate the fun-meter, BMS’s loveable and mischievous raccoon mascots, Bump and Run, are scheduled to make appearances on Friday and Saturday.

The BMS Fan Midway, which sits in the big lot directly between the oval and Bristol Dragway, will have a showcase of Bristol Motor Speedway’s premier sponsors & partners, many of which will have fan activations. Some of those featured sponsors will include Anheuser-Busch, Bass Pro Shops, Bush’s Beans, Ambetter, Chevrolet, Coca-Cola, GEICO, Hard Rock Hotel & Casino Bristol and UNOH. The Appalachian Service Project also will have its “Race To Build” event going on and the University of Nebraska and Iowa State will be competing to build two houses during the course of the weekend. The BMS Fan Midway also will have an  Ax Throwing station and a Mechanical Bull.

Schedules for the BMS Fan Zone and the Food City Fan Zone Stage are below. Please visit Bristol Motor Speedway’s website for schedule updates throughout the weekend.