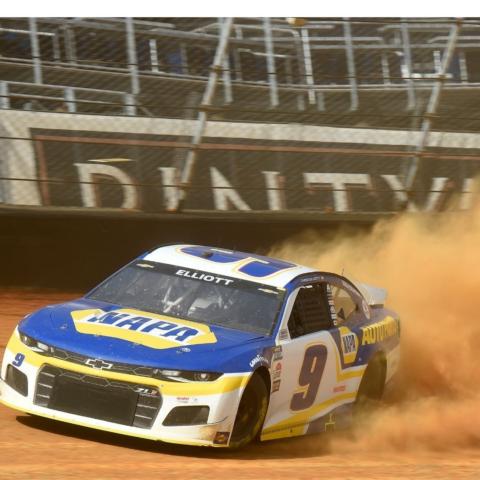 The Food City Dirt Race NASCAR Cup Series event will air on FOX and PRN Radio at 4 p.m. on Monday. 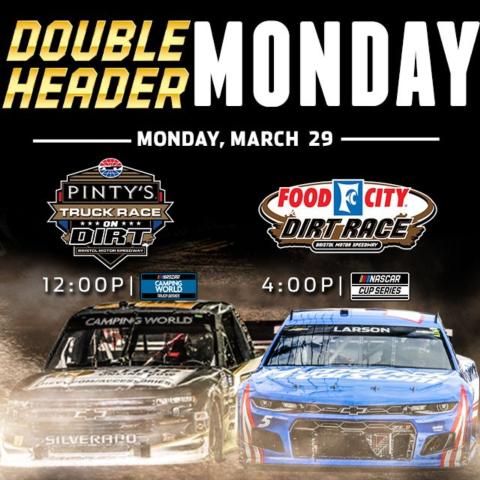 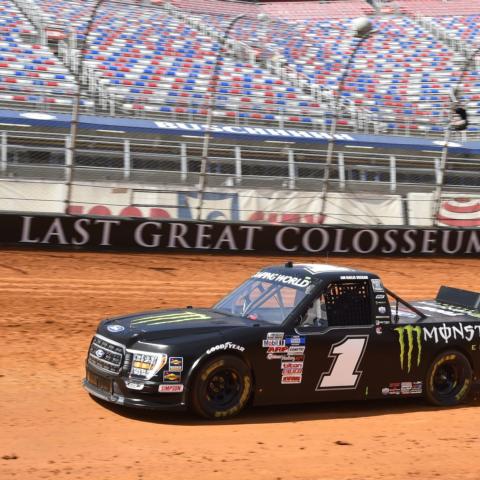 The Pinty's Truck Race on Dirt will air on FS1 and MRN radio at noon on Monday.

All tickets for the Food City Dirt Race will be honored at the gate all day. Cup ticket holders arriving early whose seat is occupied by a Truck ticket holder can find an open socially-distanced seat to watch the Truck race. Pinty's Truck Race on Dirt ticketholders are able to use their existing tickets for their reserved seat for the Truck race and will be allowed to stay for the Cup race but may need to relocate to another seat for social distancing if their Truck seat has been sold to a different guest for the Cup race. Tickets will not be sold at the gate on Monday. The Speedway Motorsports weather guarantee is in effect for ticketholders who cannot attend either race. Details here.