NASCAR adds Friday Practice Day and Saturday Qualifying to schedule during Food City Dirt Race weekend, both to be sponsored by Bush's Beans 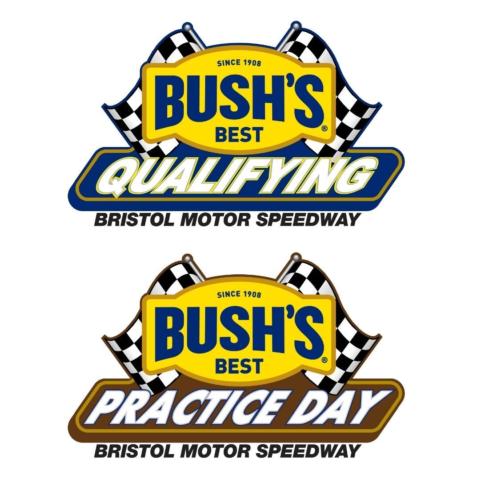 Bristol Motor Speedway officials announced today that Bush’s Beans Qualifying heat races will be conducted on Saturday for both the NASCAR Cup Series and the Camping World Truck Series and a Bush’s Beans Practice Day has been added for Friday following NASCAR’s release of its official weekend schedule for the upcoming Food City Dirt Race weekend, March 26-28.

Bush Brothers & Company, an East Tennessee based business, has been a BMS partner since 2015 and recently extended its multi-year agreement.

Drew Everett, chairman of the board for Bush Brothers & Company added, "Bush’s Beans is excited to be a part of NASCAR’s dirt-track racing history while deepening its relationships with motorsports fans and the local community. Bristol is one of the greatest venues in sports and entertainment and the Food City Dirt Race weekend will be a memorable event for years to come.”