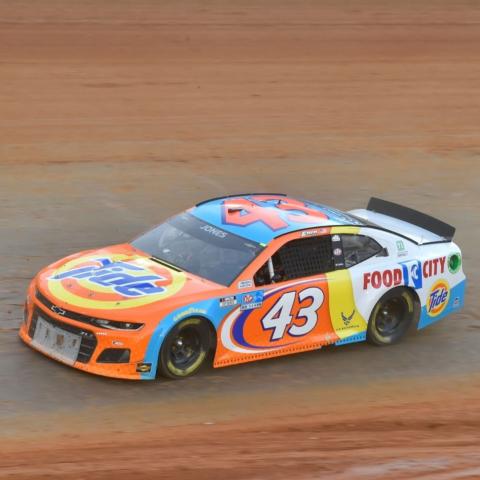 Following the overwhelming response from fans, drivers and others throughout the motorsports world for the historic Food City Dirt Race weekend, NASCAR and track officials announced today that dirt will return to The Last Great Colosseum in 2022 as part of the NASCAR Cup Series schedule in the spring.

“There has been so much buzz and excitement around the inaugural Food City Dirt Race weekend that with NASCAR’s blessing, we are thrilled to announce that we will be bringing back dirt in 2022 as part of the NASCAR Cup Series spring schedule,” said Jerry Caldwell, executive vice president and general manager of Bristol Motor Speedway. “The dirt experience is unlike any other for NASCAR fans and could become a must-see event every season.”

Fans can purchase tickets for the spring 2022 Food City Dirt Race today online at www.bristolmotorspeedway.com. Exact race date and seat locations will be determined at a later date.