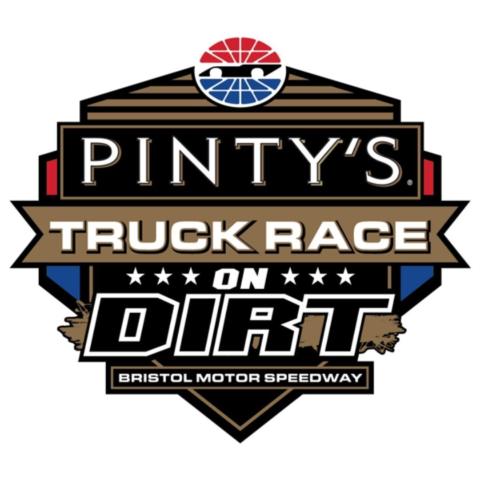 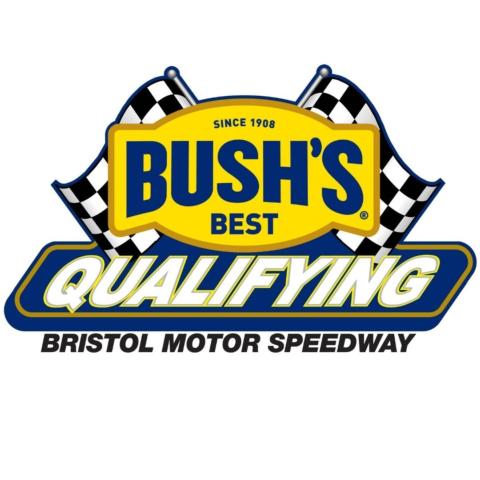 Bristol Motor Speedway officials announced today that the socially-distanced grandstand seating capacity for Saturday’s Bush’s Beans Qualifying and Pinty’s Truck Race on Dirt has been reached. A limited number of tickets remain for Friday’s Bush’s Beans Practice Day, which will feature two 50-minute practice sessions each for both the NASCAR Cup Series teams and the Camping World Truck Series teams.

Fan response to the Food City Dirt Race weekend has been overwhelming, as the socially-distanced grandstand seating availability for the March 28 Food City Dirt race was reached on January 7. The historic event is the first time the NASCAR Cup Series will compete on a dirt surface in more than 50 years, dating back to Sept. 1970.

“There has been so much fan excitement generated around the Food City Dirt Race weekend and as of late last night we reached our socially-distant grandstand capacity for Saturday’s Pinty’s Truck Race on Dirt and Bush’s Beans Qualifying,” said Jerry Caldwell, executive vice president and general manager for Bristol Motor Speedway. “We appreciate our fans and community for always being by our side and we look forward to serving up some incredible WOW moments and memories this weekend with some thrilling dirt racing action, NASCAR-style.”

The Pinty’s Truck Race on dirt, which will feature seven Cup Series drivers on the roster, takes the green flag under the lights at 8 p.m. Saturday and will be televised by FS1 with radio coverage by MRN Radio. Sunday’s Food City Dirt Race is scheduled for a 3:30 p.m. start and will air on FOX and PRN Radio.

To purchase tickets for Friday’s Bush’s Beans Practice Day, please click here. Friday tickets are $15 if purchased online in advance and $20 if purchased at the track.