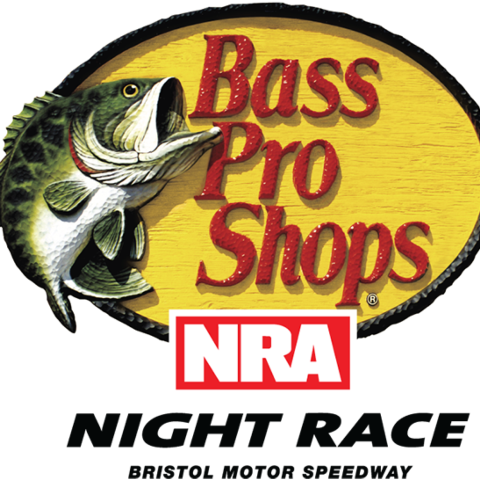 The Bass Pro Shops NRA Night Race will have its traditional pre-race offering of driver intro songs tonight to pump up the crowd at Bristol Motor Speedway before the green flag drops on the Round of 16 NASCAR Cup Series Playoff race.

All 38 drivers will walk into The Last Great Colosseum tonight at 7 p.m. to the sounds of their favorite hit songs. The combination of hard rock, rap and country showcases the diverse personalities of the stars of the NASCAR Cup Series. The drivers will introduce themselves while their song plays, then jump into the back of a Chevy truck and take a ride around the track to wave at the crowd.

Kurt Bush, who has six Bristol wins including the 2018 Night Race that fans call an “Instant Classic” where he famously called BMS “The Holy Grail of Short Tracks,” enters the race anchoring the 12th spot in points and will need a good finish to keep his Playoff hopes alive. Busch will walk out to “It’s Getting Hot in Here” by Nelly.

Alex Bowman, who is in the 13th position, will walk out to “I’m Shipping up to Boston” by the Dropkick Murphys and Tyler Reddick, who is five points out in 14th, selected “Wild Eyes” by Parkway Drive.

A full list of the driver songs is below.