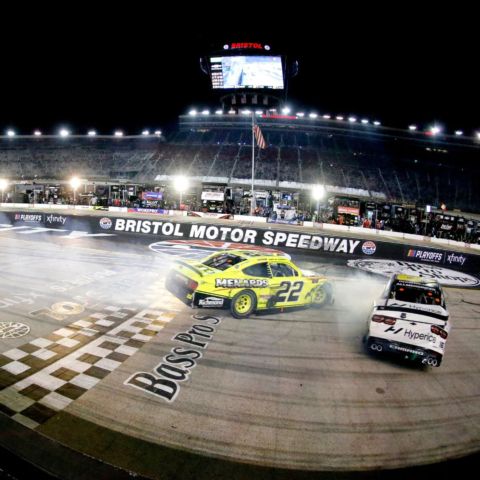 Last year's Food City 300 finish was an instant classic and recently ranked as one of the wildest finishes in history at Bristol Motor Speedway, as A.J. Allmendinger (16) and Austin Cindric (22) tangled coming out of turn four as they approached the finish line. 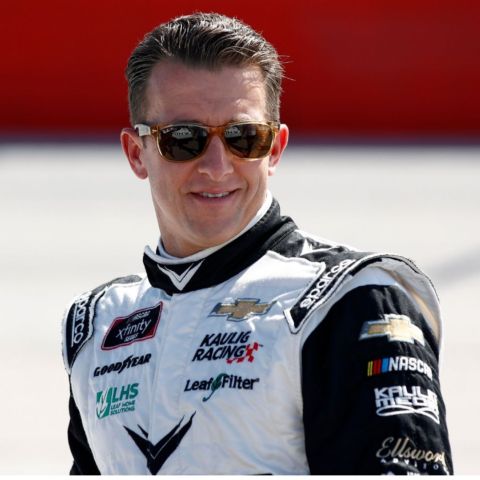 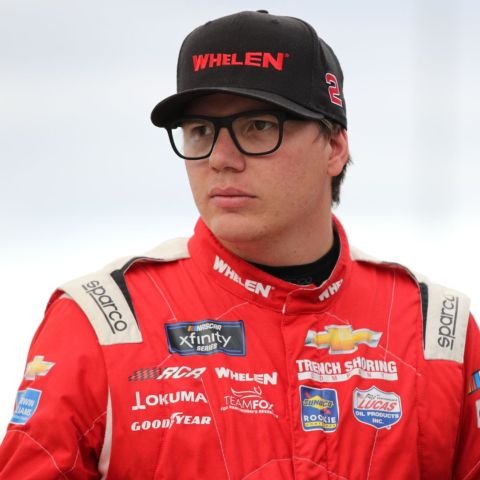 Sheldon Creed will try to have a great Food City 300 finish in the No. 2 Chevy for Richard Childress Racing and earn his way into the Xfinity Series Playoffs. 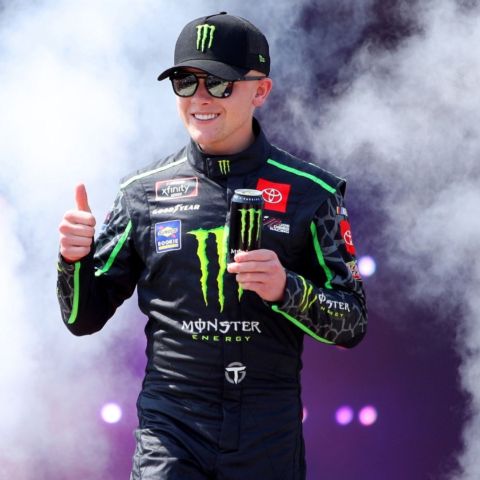 It’s going to be hard to top the insanely crazy finish from last year’s Food City 300, but you can bet the drivers in the NASCAR Xfinity Series will give it their best shot.

An instant classic by every measure of the phrase, last year’s Food City 300 featured incredible drama at the finish as championship rivals A.J. Allmendinger and Austin Cindric raced hard to the checkered flag in an effort to capture the Xfinity Series regular season crown.

The two drivers crashed into each other as they crossed the finish line with the checkered flag waving. Allmendinger’s Chevy took the win by a nose in the photo finish.

It’s extremely rare when the winning car is so heavily damaged that it doesn’t make it to Victory Lane and the winning driver has to be interviewed live from the infield care center. That’s how last year’s Food City 300 ended. After being cleared from the care unit, a pumped-up Allmendinger walked swiftly to Bristol’s famed rooftop Victory Lane to accept his BMS Trophy and BMS Gladiator Sword.

It was definitely a surreal moment.

Allmendinger once again finds himself in the thick of the battle for the Xfinity Series championship and is the current points leader in his No. 16 Chevy for Kaulig Racing. His rivals are rising star Ty Gibbs and veteran Justin Allgaier. Noah Gragson, the circuit’s most recent winner, is mathematically out of the running for the regular season title but is currently projected as the No. 1 seed in the Playoffs.

Given how tight the regular season points are, Allmendinger says there’s a possibility that it could all come down to that type of finish once again this year when the green flag drops on Friday night at 7:30 p.m. for the Food City 300 (USA Network, PRN Radio).

“With Bristol you just never know,” Allmendinger said. “It’s all situational. You could easily get caught up in someone else’s mess early in the race and you are out of it. Or, it could come down to another finish like we had last year where we are all battling in the final laps. My team knows that if we are in that situation racing for a win at Bristol and a regular season championship, that I am going to do whatever it takes and put it all on the line to get the job done.”

Gibbs is having an outstanding season at the controls of the No. 54 Joe Gibbs Racing machine with five victories. Meanwhile, Gragson is a four-time season winner and a past Bristol winner with 12 top 10s in the No. 9 Chevy for JR Motorsports. Defending Food City 300 winner Allmendinger has three victories this season and veteran Allgaier, who has won at Bristol in the past and always runs well on the concrete high-banks, has three wins this season at the controls of the No. 7 Chevy for JRM.

Several other drivers who have already clinched their spots in the Xfinity Playoffs include Josh Berry, who pilots the No. 8 Chevy for JRM and talented rookie Austin Hill, a two-time winner this year in the No. 21 Chevy for Richard Childress Racing. Brandon Jones in the No. 19 Gibbs entry has also clinched a spot as has the driver of the No. 51 Chevy, Jeremy Clements, who won a few weeks ago at Daytona.

Sam Mayer in the No. 1 Chevy, defending Xfinity Series champ Daniel Hemric in the Kaulig No. 11, and Riley Herbst in the Stewart-Haas Racing No. 98, are all yet to qualify for the Playoffs and should factor into the mix at The World’s Fastest Half-Mile.

Sparks are sure to fly once again during the Food City 300 as the teams race hard to secure one of the 12 Playoff positions. After the checkered flag waves, the 12 Playoff spots will be locked in. Drivers around the bubble in positions 11-13 looking to advance to the Playoffs include Landon Cassill and Ryan Sieg, who sit 11th and 12th and the first driver on the outside looking in, Sheldon Creed.

Creed, who has ran well at Bristol in the Camping World Truck Series, has cut the deficit quite a bit in recent races in his No. 2 Richard Childress Racing Chevy and now only trails Seig by 13 points for the final transfer spot into the Xfinity Series Playoffs. Creed, who thought he was going to move inside the top 12 with a strong run at Kansas this past weekend, will need a great Bristol finish to earn a spot in the Playoffs.

“When we fired off at the beginning of the race (at Kansas), I thought we were really good and then we weren’t good when the track starting building rubber,” Creed said. “I tried running at the bottom, top and middle and tried different lines. I just couldn’t get anything to work or make speed. I don’t know where we missed it there because we weren’t as good as we thought we would be. It looks like we gained three points, so that will make things interesting in Bristol. I’m proud of everyone at RCR and ECR.”

The stars of the NASCAR Cup Series will take to the track on Saturday for the Bass Pro Shops Night Race (Sept. 17, 7:30 p.m., USA Network, PRN Radio), you’ll get to see all of your favorite drivers racing hard to advance in the first elimination race of the Playoffs.