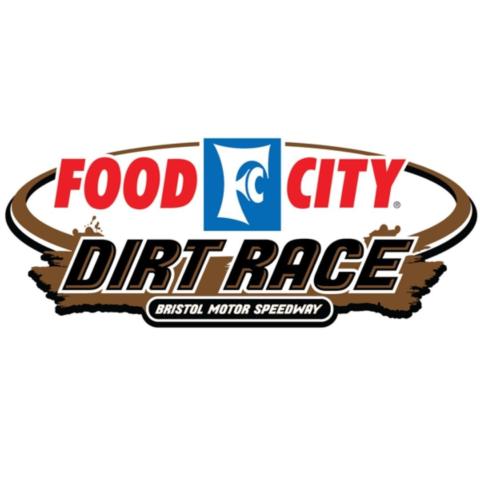 NASCAR officials announced the stage lengths for all three of its major touring series today, including each of the 2021 races scheduled at Bristol Motor Speedway.

The highly-anticipated Food City Dirt Race on Sunday, March 28 (3:30 p.m., FOX, PRN), the first dirt race for the NASCAR Cup Series in more than 50 years, will be divided into three stages for a 250-laps total. The first stage will be 75 laps, followed by another 75-lapper in stage two and what promises to be a thrilling 100-lap final stage on the temporary dirt surface at The Last Great Colosseum, which will feature 19-degree banking in the turns.

All three of NASCAR’s major touring series will visit Thunder Valley in September and will compete on the traditional all-concrete half-mile track. The Bass Pro Shops NRA Night Race (7:30 p.m., NBCSN and PRN) on Saturday night, Sept. 18, will once again serve as the Round of 16 elimination race in the Cup Series Playoffs and will be split up into stages of 125, 125 and 250 laps for a total of 500 laps.