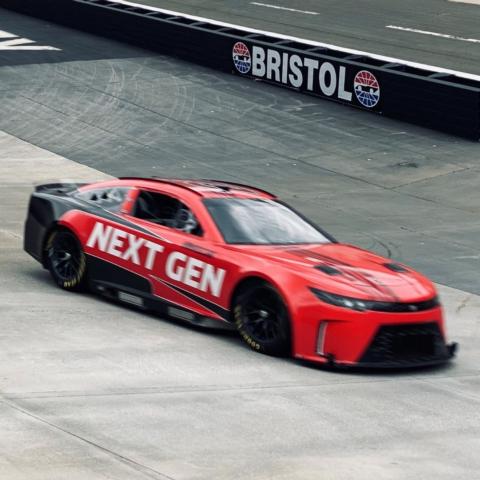 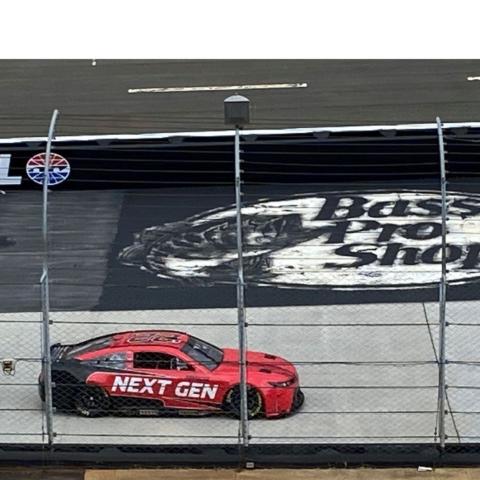 Bell powered the red and black prototype Next Gen car around the high-banked half-mile oval for most of the afternoon while NASCAR officials gathered data.

In an effort to reduce costs to the Cup Series teams, NASCAR is introducing the Next Gen car to the sport in 2022 and will feature Chevrolet, Ford and Toyota body styles.  The Next Gen offers improved aero and downforce packages and a spec chassis among its wide range of changes. The car also will be fitted with an independent rear suspension, exhaust on both sides, a rear diffuser, new wheel design, five-speed sequential transmission, carbon bodies and hood ducts, among other enhancements.

The Next Gen car will make its debut at the Daytona 500 in February and is scheduled to make its first Bristol appearance during the 2022 Food City Dirt Race. NASCAR has yet to release its 2022 Cup Series schedule.