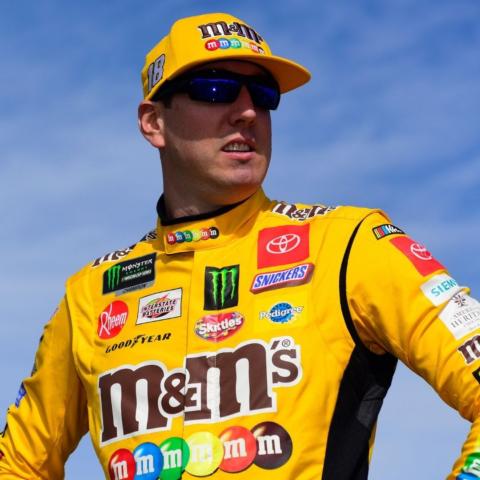 Kyle Busch is entered in the Super Late Model class. 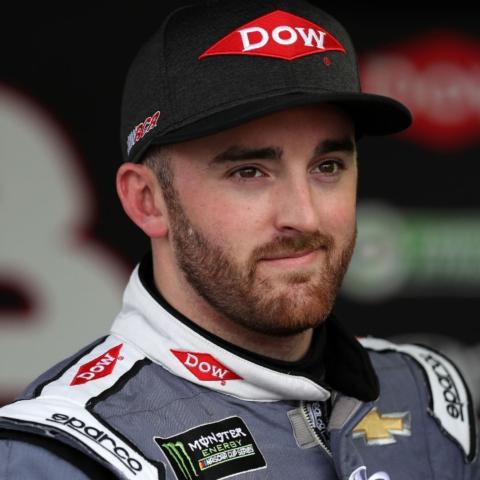 Austin Dillon is expected to compete in the 604 Late Model class. 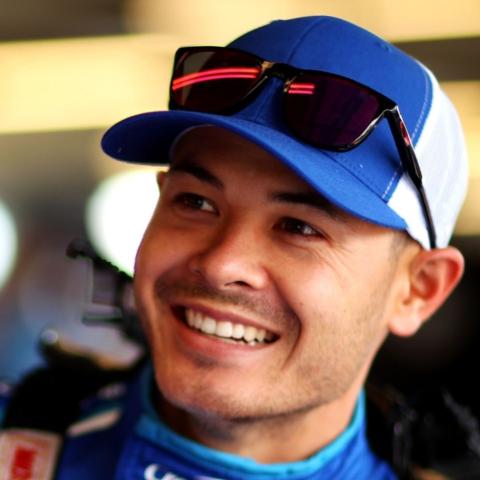 Kyle Larson is entered in the Super Late Model class. 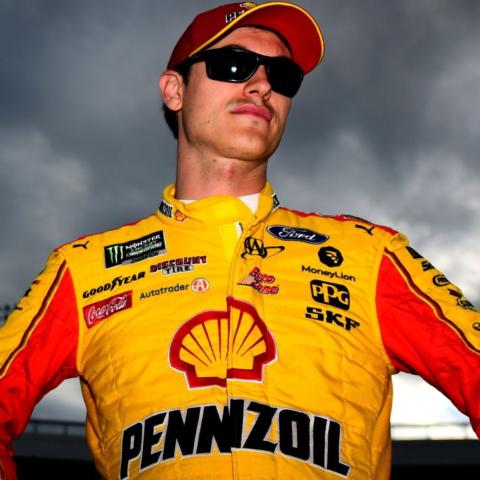 Joey Logano is entered in the Open Modified class.

A strong contingent of the top drivers in the NASCAR Cup Series who will compete in the historic Food City Dirt Race on March 28, have entered the upcoming Karl Kustoms Bristol Dirt Nationals, March 15-20, to get a sneak preview of the layout of the BMS dirt track.

Kyle Busch, Austin Dillon, Kyle Larson and Joey Logano are among the drivers to date who have entered the Karl Kustoms Bristol Dirt Nationals in one of the eight classes of competition. Several more NASCAR drivers are expected to enter the race in the coming weeks.

Larson, an accomplished dirt racer who has tons of experience racing sprint cars and super late models, is registered in the marquee Super Late Model division, as is 2019 Cup Series champ Busch. Dillon, who started his racing career on dirt tracks, is expected to compete in the 604 Late Model Class. Logano will compete in the Open Modified class and be joined by three-time NASCAR Camping World Truck Series champion Matt Crafton, who has also entered the Dirt Nationals in the Open Modified category.

Headlined by the powerful dirt Super Late Models, the Karl Kustoms Bristol Dirt Nationals, March 15-20, will provide fans with a first look at the BMS dirt track, which will feature 19-degree banking in the corners and a 50-foot wide racing surface. More than 20,000 cubic yards of dirt were hauled in to create the temporary dirt track surface.

“The Karl Kustoms Bristol Dirt Nationals is shaping up to be an epic event, one of the largest dirt racing events to ever be contested and now that some of the top NASCAR drivers are joining the action, the overall fun-meter just ramped up significantly,” said Jerry Caldwell, executive vice president and general manager, Bristol Motor Speedway. “Having the opportunity to showcase some amazing dirt track racing during our 60th anniversary really is very special, given the overall roots of racing and the history that dirt has here at The Last Great Colosseum.”

Founded in 1961, Bristol Motor Speedway is celebrating its 60th anniversary in 2021 and will reflect on the great moments that have made the multi-use sports and entertainment destination one of the very best for creating wow moments and cherished memories for fans. Home to epic NASCAR races and other major motorsports events, as well as NFL and college football games, a wide variety of music concerts and other captivating events, Bristol Motor Speedway has shined in the spotlight on many occasions throughout the past six decades.