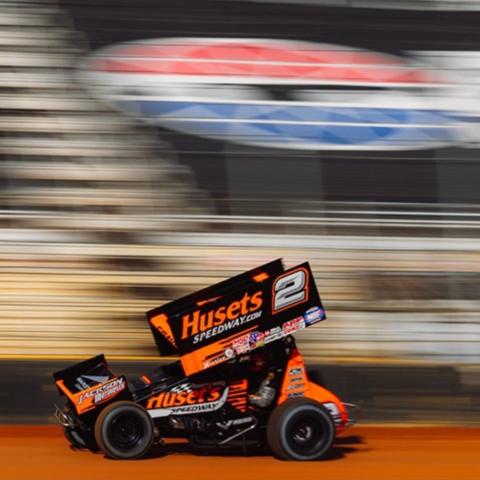 David Gravel raced to victories in both of the World Of Outlaws Sprint Car races at Bristol Motor Speedway in 2021 and he will be one of the favorites to win at the Bristol Bash in 2022. 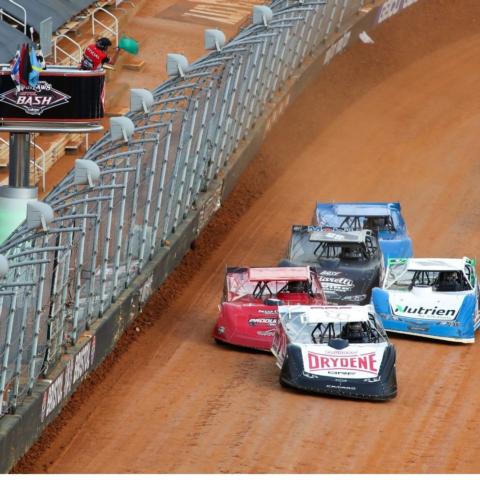 The Greatest Show on Dirt and The Most Powerful Late Models on the Planet are set to invade the dirt-covered Bristol Motor Speedway for a bash like no other, April 28-30. And tickets are on sale now for you to see this historic event.

For the first time in history, the World of Outlaws NOS Energy Drink Sprint Cars and World of Outlaws Late Models will come together to race on the same weekend at the “Last Great Colosseum” for three nights of can’t miss action.

It’s the second consecutive year both series will venture to the iconic Tennessee track after the World of Outlaws Sprint Cars returned for the first time in 20 years and the World of Outlaws Late Models made their debut this year. However, in 2022, it’ll be the first time the two premier dirt racing series make for a mega weekend, bringing together a plethora of superstars like three-time and defending Sprint Car champion Brad Sweet, four-time and defending Late Model champion Brandon Sheppard, 10-time Sprint Car champion Donny Schatz and many more.

David Gravel, who chased Brad Sweet all the way to the final checkered flag in 2021, was the class of the field in his April Bristol debut, sweeping the weekend for the World of Outlaws NOS Energy Drink Sprint Cars. He’ll return with his Big Game Motorsports team in 2022 to defend those victories and pick up two more famed gladiator sword trophies.

It all sets up another exciting weekend that will be etched in the memories of those who attend. Make sure to reserve your camping and get your tickets now for the 2022 World of Outlaws Bristol Bash. The three-day reserve combo ticket is $90 for adults – $120 for Flag Stand Reserve seats (by the start/finish line) – and only $20 for kids 12 and under – $25 for reserve. Seats are for the front stretch only. All other ticket, parking and camping information can be found by clicking here or contact the track at 866-415-4158.