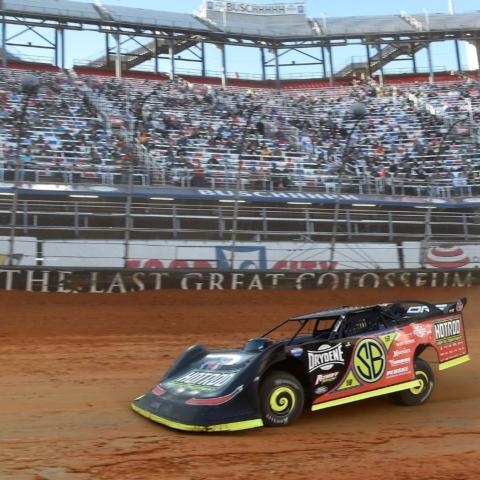 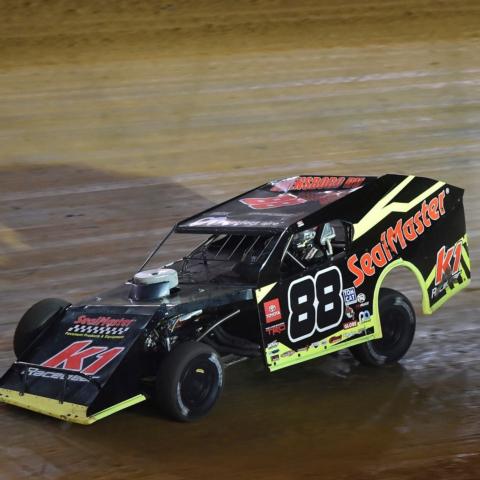 NASCAR Truck Series regular Matt Crafton will be among the headline drivers in the DIRTcar UMP Modified Series during the World of Outlaws Bristol Bash, April 8-10 at Bristol Motor Speedway. 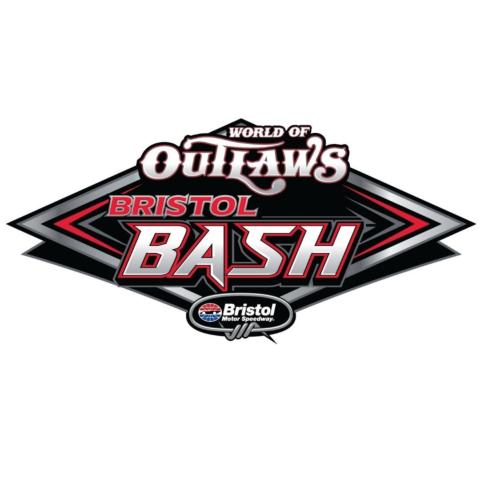 One word set the tone for the World of Outlaws Bristol Bash at the dirt-covered Bristol Motor Speedway: “Wow.”

The word echoed throughout the infield of the famed half-mile track from drivers to crew members and spectators on site during a World of Outlaws Morton Buildings Late Model test in March as drivers reached average speeds of 125 mph.

On April 8-10, “Wow” will echo throughout the country as race fans will get to see The Most Powerful Late Models on the Planet, along with the DIRTcar UMP Modifieds, make their debut at The Last Great Colosseum.

The winner will also get to take home one of the most iconic trophies in all of motorsports: the highly coveted BMS Gladiator Sword.

Already host to one of the largest dirt racing events in history with more than 1,200 cars competing in the Karl Kustoms Bristol Dirt Nationals in mid-March and a historic return of the NASCAR Cup Series to dirt racing for the first time in more than 50 years last weekend, everyone knows Bristol Motor Speedway is the “Home to Big Events.”

The versatile multi-purpose sports and entertainment venue that has been home to so many incredible wow moments during the past 60 years – including two World of Outlaws Sprint Cars weekends in 2000 and 2001 when BMS put dirt down for the first time – is ready to make even more memories with the World of Outlaws Morton Buildings Late Models and DIRTcar UMP Modifieds in the invitation-only field.

“The track’s a lot bigger and a lot different that we usually run on,” six-time World of Outlaws winner Dennis Erb Jr. said. “You’re going to have to change your car around, and it’s going to have to be kind of like an endurance deal.”

Drivers will get a practice session on Thursday, April 8, and then the Late Models and Modifieds will run full shows on Friday and Saturday, April 9-10.

There’re no doubt fans will be left saying one thing: “Wow.”

Fans can purchase their tickets today at www.bristolmotorspeedway.com. Reserved grandstand ticket prices are $30 Thursday; $40 each for Friday and Saturday; $80 three-day weekend. Kids (12 and under) tickets are $5 for each day and $10 for the 3-day combo ticket. VIP Parking is available in for $10 per day. Guests are encouraged to purchase their tickets by Wednesday, April 7, to take advantage of a $5 advance-purchase discount.