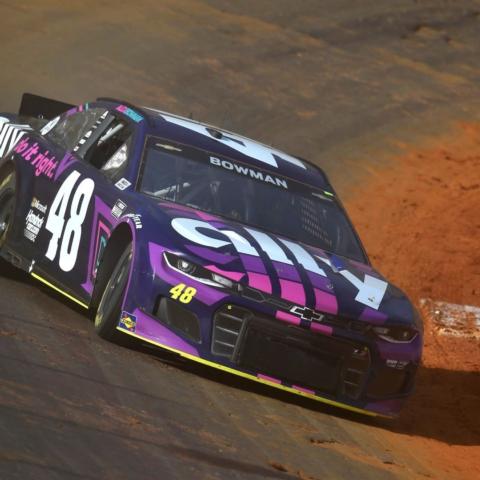 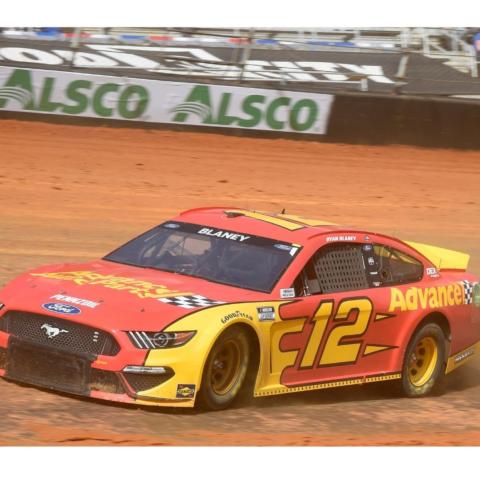 Ryan Blaney was fastest in his No. 12 machine in the final practice during Bush's Beans Practice Day at BMS. 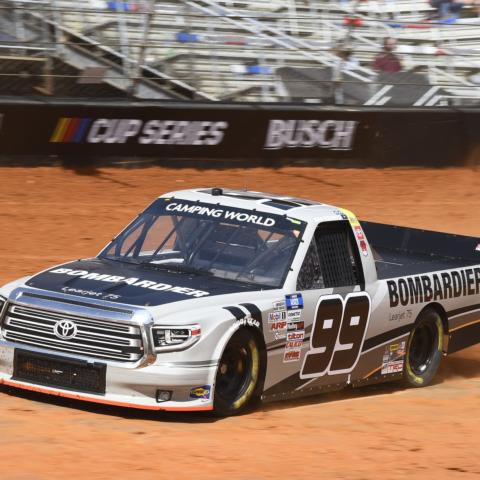 Ben Rhodes had one of the fastest machines in Bush's Beans Practice Day for the Camping World Truck Series Friday at BMS. 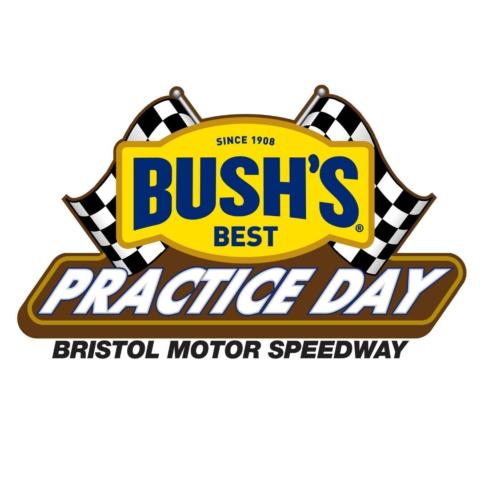 Kyle Larson, who finished 15th in final practice and fifth in the first practice, will have to start at the rear of the field Sunday due to an engine change. Larson took the No. 5 Hendrick Motorsports Chevrolet back to the pits due to high engine temperatures, which caused damage that was too significant to repair.

Cole Custer went for a spin with less than 10 minutes remaining in the No. 41 Stewart-Haas Racing Ford after posting the 20th fastest time.

Next up for the NASCAR Cup Series will be the first of four qualifying races to set the starting lineup is scheduled Saturday at 6 p.m. ET (FS1).

Bowman set the pace in a groundbreaking practice session Friday afternoon, posting the fastest lap as NASCAR Cup Series drivers made the rounds on Bristol Motor Speedway’s dirt surface for the first time.

Bowman pushed the No. 48 Hendrick Motorsports Chevrolet to a best speed of 89.308 mph on the half-mile track. The 50-minute session marked the opening of on-track activity ahead of Sunday’s Food City Dirt Race (3:30 p.m. ET, FOX, PRN, SiriusXM), the Cup Series’ first event on dirt since 1970.

Dirt expert Christopher Bell was second-fastest at 88.999 mph in the No. 20 Toyota, the first of three Joe Gibbs Racing entries in a row behind Bowman. Kyle Busch placed third on the speed chart with teammate Denny Hamlin fourth and Hendrick’s Kyle Larson rounding out the top five.

The first of four qualifying races to set the starting lineup is scheduled Saturday at 6 p.m. ET (FS1).

Ben Rhodes was fastest in the final Camping World Truck Series practice. He drove his machine to a speed of 86.944 mph to edge Cup regular Ryan Newman, who posted a speed of 86.889 mph in his No. 39 truck.

Raphael Lessard was fastest in his Chevy Silverado in the first practice session as he posted a speed of 92.860 mph, which clocks in at 19.384 seconds. Carson Hocevar was second at 92.803 and Hailie Deegan had the third fastest truck of the session with a speed of 92.698 mph.

The first of four Bush's Beans Qualifying Heat race for the Truck Series will start at 4:30 p.m. tomorrow. The Pinty's Truck Race on Dirt will take the green flag at 8 p.m. with coverage by FS1 and MRN Radio.

-Story by NASCAR.com and staff reports