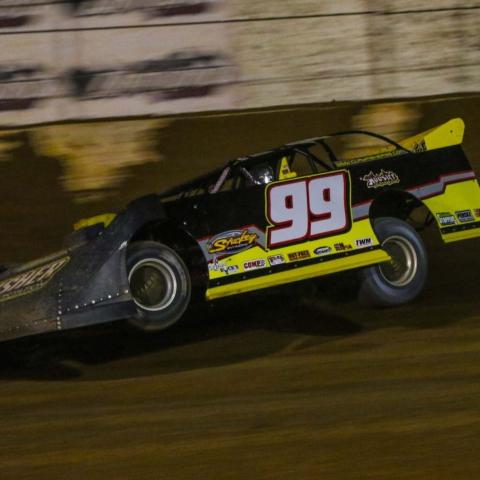 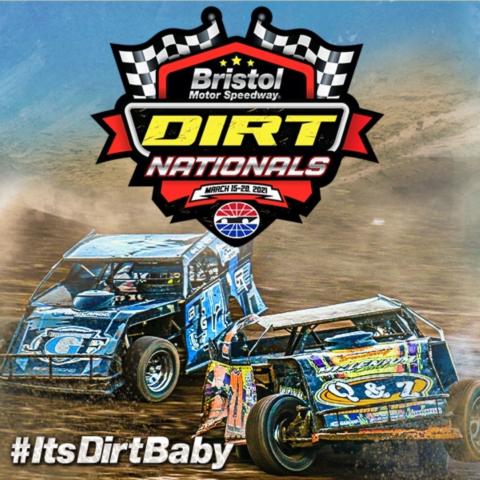 The inaugural Bristol Dirt Nationals, March 15-20, has added seven additional classes from multiple sanctioning bodies to join the Super Late Models and round out the weeklong extravaganza of dirt track racing that will offer an overall combined purse of more than $400,000, it was announced today by Bristol Motor Speedway officials.

The mega showcase of dirt track racing will feature many of the most highly-decorated competitors from across the United States with heavy participation expected from the East and Southeast and a large contingent of drivers traveling to Thunder Valley from the Midwest.

Other classes to hit the famed Bristol Motor Speedway high banks during the highly-anticipated event include Modifieds, Sport Mods, Stock Cars, 602 and 604 Late Models (crate engine packages), Hornets (compacts) and Open Modifieds. Due to pit space considerations, all supporting divisions will be limited to 150 entries per class. The Super Late Models will not have an entry cap.

Driver registration will be available starting Dec. 21 at www.bristoldirt.com. The event offers open registration and entry is on a first come, first served basis.

More details, including class breakdowns, participant entry fees, competition schedules, full purse breakdown information and event format will be announced soon. Information regarding spectator tickets (Friday and Saturday only), and camping availability will be announced in the new year.