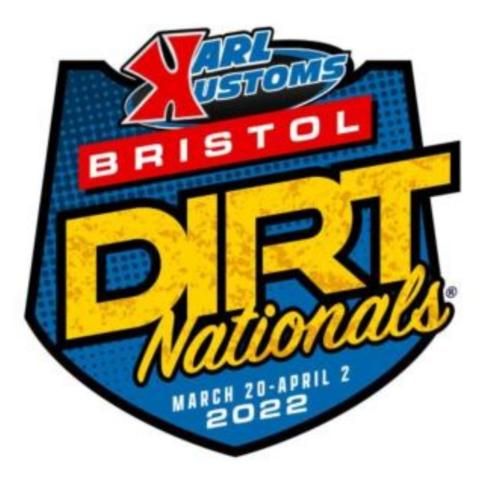 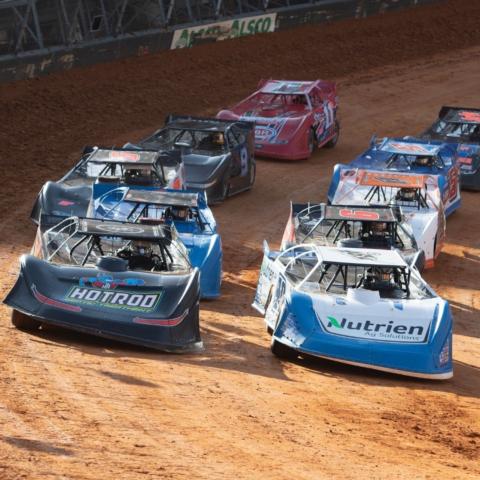 The Karl Kustoms Bristol Dirt Nationals ushered in the “return to dirt” at the famed Bristol Motor Speedway in a huge way in 2021. The week long dirt track extravaganza included eight classes, eight hundred plus entries, and was capped by a star studded weekend featuring a who's-who of NASCAR stars.

In 2022, grassroots gladiators return to the The Last Great Colosseum for a battle like no other. The Karl Kustoms Bristol Dirt Nationals will feature two weeks of racing action from March 20 to April 2 of 2022. Super Late Models return and headline both weeks of racing for a total of eight days on the The World's Fastest Half-Mile short track in the world.

A mix of new and returning classes will fill out the schedule with Open Modifieds, Modifieds, Stock Cars, Sport Mods, and Hornets to be joined by the debuting Hobby Stocks, Factory Stocks, and Street Stocks.

Complete details of the Karl Kustoms Bristol Dirt Nationals will be released at a later date at the RaceXR website.