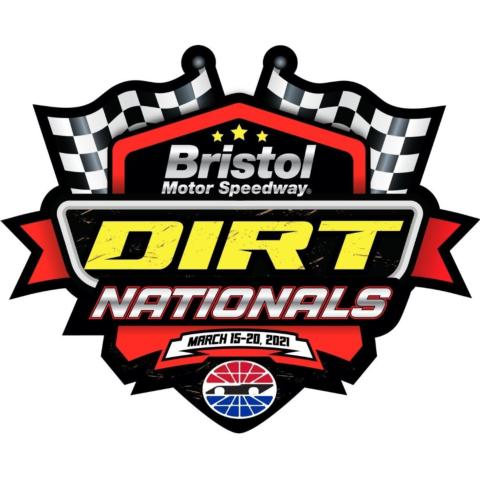 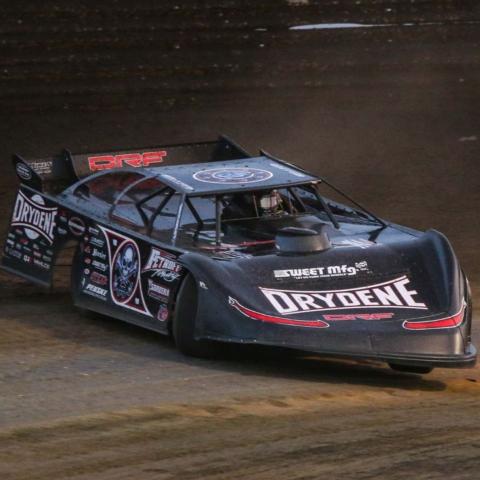 Powerful Super Late Models will be among the classes racing at the inaugural Bristol Dirt Nationals, March 15-20. 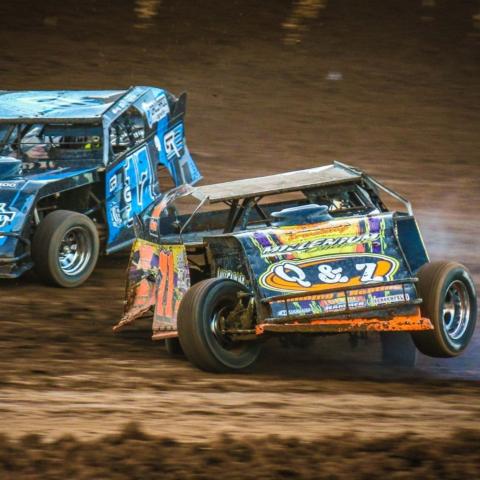 Additional racing classes will be announced in the future for the Bristol Dirt Nationals, coming to the dirt track at Bristol Motor Speedway March 15-20.
Ticket & Camping Interest Form

One week before the best drivers in the NASCAR Cup Series arrive to take on the challenge of the dirt-transformed Bristol Motor Speedway, the iconic Northeast Tennessee bullring that’s known worldwide as the “Home to Big Events,” will invite some of the best short track racers in the business to sling some dirt inside the Last Great Colosseum during the inaugural Bristol Dirt Nationals.

Headlined by the powerful dirt Super Late Models and supported by several other popular grassroots dirt classes that will be announced soon, the Bristol Dirt Nationals, March 15-20, will provide fans with a sneak preview of what’s to come during the much-anticipated Food City Dirt Race weekend, March 27-28.

During the 2021 season, the landmark 60th anniversary of Bristol Motor Speedway, track officials are starting their milestone celebration with a nod to the early days of racing by transforming the “World’s Fastest Half-Mile” into a pristine dirt racing facility. It will be the third time BMS has converted its revered high-banks to a dirt surface. In 2000 and 2001 the track hosted highly-successful World of Outlaws and Super Late Model events.

The Bristol Dirt Nationals will be promoted and produced by X.CELERATED of Silver Bay, Minn., an innovative company that specializes in streaming live motorsports events. The company recently worked with BMS sister track Las Vegas Motor Speedway on its Duel in the Desert event.

“We are looking forward to having the Super Late Models and many other popular dirt classes back at Bristol Motor Speedway for the Bristol Dirt Nationals as we kick-off several weeks of dirt racing Bristol style in 2021,” said Jerry Caldwell, executive vice president and general manager, Bristol Motor Speedway. “Having the opportunity to showcase some amazing dirt track racing during our 60th anniversary really is very special, given the overall roots of racing and the history that dirt has here at The Last Great Colosseum. It’s important to have some racing on the fresh dirt track to seed it properly before NASCAR arrives the following week, and we also wanted to give some of our local dirt track racers the opportunity to enjoy the Bristol dirt experience as well.”

The Bristol Dirt Nationals will be streamed on raceXR.com and the raceXR apps under the monthly subscription option. Tickets, camping and participant pricing will be announced in the coming days.

“We are thrilled with the opportunity to produce the Bristol Dirt Nationals at the legendary Bristol Motor Speedway,” said Mike Van Genderen, promoter and track prep architect who will lead the event production of the Bristol Dirt Nationals for the X.CELERATED team. “We view this event as history-making as it could be a once-in-a-lifetime opportunity for many of our grassroots racers to experience dirt track racing at such a tradition-rich racetrack as Bristol.”