As part of its 60th anniversary celebration, BMS will host spring Food City race on a dirt surface for the first time in history 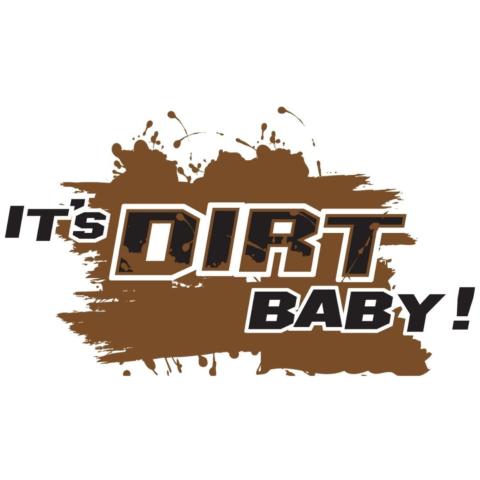 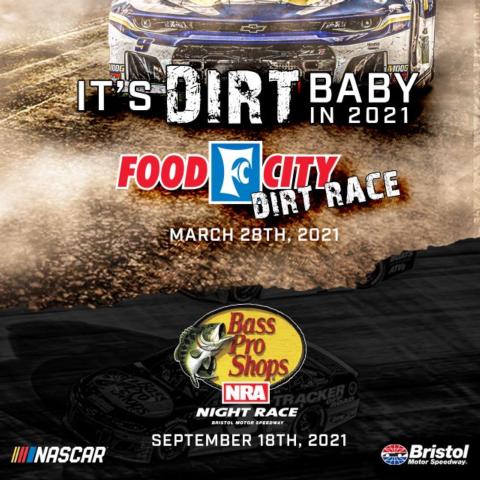 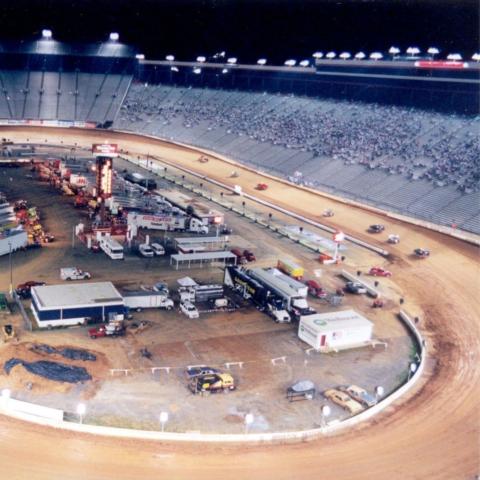 In 2000 and 2001, BMS transformed into a dirt surface to host the World of Outlaws Series.

As part of Bristol Motor Speedway’s 60th anniversary celebration in 2021, a throwback challenge will be issued to the Gladiators in the NASCAR Cup Series by The Last Great Colosseum as the iconic half-mile bullring in Northeast Tennessee will be transformed into a state-of-the-art dirt racing facility for the Food City race on March 28.

The event will mark the first time the NASCAR Cup Series will compete on dirt in the sport’s modern era. The last time the Cup Series held a race on dirt was at the State Fairgrounds in Raleigh, North Carolina in 1970, won by Richard Petty.

It will be the third time that BMS will transform into a dirt facility, as the track converted to dirt to host the World of Outlaws in 2000 and 2001.

Season ticket packages for 2021 NASCAR Cup Series races at Bristol Motor Speedway are on sale today, and fans can also purchase single tickets for the March 28 Food City race. The Bass Pro Shops NRA Night Race will once again be held in September as a cut-off race in the Round of 16 of the NASCAR Playoffs.

The latest venture to host a return to NASCAR’s roots of dirt racing will certainly add to that legacy.

To purchase season tickets to the 2021 NASCAR Cup Series races at Bristol Motor Speedway or the 2021 Food City race, please visit www.bristolmotorspeedway.com or call the BMS Ticket Sales Center at (866) 415-4158.